Day 30: A Forest of Burning Bushes 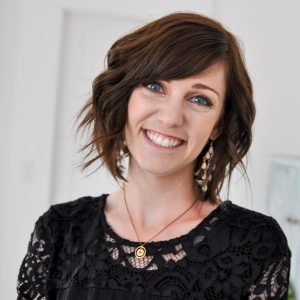 Several years ago I read a life-changing blog post from author Ann Voskamp. It was about comparison. She says:

“There will always be people who see everything in the world as a measuring stick of their worthiness, instead of as a burning bush of God’s gloriousness.

“If your life looks like a mess – to them — they whip out a measuring stick and feel confident of their own worthiness.

“If your life looks like a monument – to them — they whip out a measuring stick – and start cutting you down for their own empowerment.”

I can’t speak for men, but as women, comparing is almost as effortless as breathing. But only if we live by the “measuring stick principle” instead of the “burning bush principle.”

Do you remember the story of Moses and the burning bush?

“And the angel of the Lord appeared unto him in a flame of fire out of the midst of a bush: and he looked, and, behold, the bush burned with fire, and the bush was not consumed.

“And when the Lord saw that he turned aside to see, God called unto him out of the midst of the bush, and said, Moses, Moses. And he said, Here am I.

“And he said, Draw not nigh hither: put off thy shoes from off thy feet, for the place whereon thou standest is holy ground.”  Exodus 3:2, 4-5

What could change in our lives if we saw every glorious person as an expression of God’s love? As a child of God? As a burning bush being purified and sanctified for wise purposes that we may not see? What if we realized that deep within each person is a spirit that deserves utmost respect and awe?
Including ourselves.

What if instead of cutting people down to increase our own stature, we built them up for the glory they are bringing God through their wonderful lives? And what if we chose not to look down on others but instead quietly noticed that God is shining through them as well–as He works His miracles through them? And what if we chose to see ourselves in the same light? As a small and simple, yet glorious burning bush?

In the words of Ann Voskamp:

Today I challenge you to open your eyes with a fresh perspective and see all the trees
ablaze around you…as well as the one blazing within you. 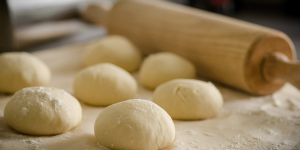 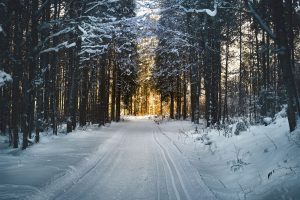